For more than 20 years, S-Curve Records has been one of the most innovative record labels in the world, consistently scoring with hit records and pushing the envelope with innovative sounds. Founded in 2000 by Grammy-winning producer/record executive Steve Greenberg, the label’s very first release was the iconic Baha Men smash “Who Let The Dogs Out.” In short order, the label followed up with Fountains of Wayne’s classic “Stacy’s Mom”. Next came the first two albums by British soul chanteuse Joss Stone, which garnered multiple Grammy and Brit Awards nominations while selling a combined 8 million albums worldwide.

The hits continued in the ensuing years with “Check Yes, Juliet” by rock band We The Kings (who, like Fountains of Wayne, were signed to S-Curve by legendary A&R man Steve Yegelwel), plus great records by Diane Birch, Sir Tom Jones, Little Jackie, Duran Duran, a double Grammy-nominated album by Miami soul Queen Betty Wright with the Roots, and the list goes on. In 2010, S-Curve released the first single by singer/songwriter Andy Grammer, “Keep Your Head Up”, which became a multi-platinum hit. Andy Grammer has gone on to become one of the most respected artists and consistent hitmakers in pop music, releasing such smashes as “Honey, I’m Good”, “Fresh Eyes”, “Don’t Give Up On Me” and many more. S-Curve’s 2018 debut single by Eurovision winner Netta, “Toy”, was but the first of many great releases by this innovative artist.

In recent years, alternative rock artists AJR came on board, scoring hits like “Sober Up”, “Weak”, and continuing with “100 Bad Days”, “Bang” and the viral hit “The Good Part”.  In its new partnership with Disney Music Group, S-Curve continues to release exciting music, with Daisy The Great X AJR’s “Record Player”, Netta’s CEO and numerous new tracks by Andy Grammer leading the way. Under the guidance of GM Milo Pacheco, S-Curve’s marketing is always forward-thinking while remaking true to the vision of our artists.

At S-Curve, our aim is to release music that is innovative, unique, and which doesn’t follow the trend of the moment. Our motto is that of the old-time baseball player Wee Willie Keeler, who always said the key to success is “Hit ‘em where they ain’t”. 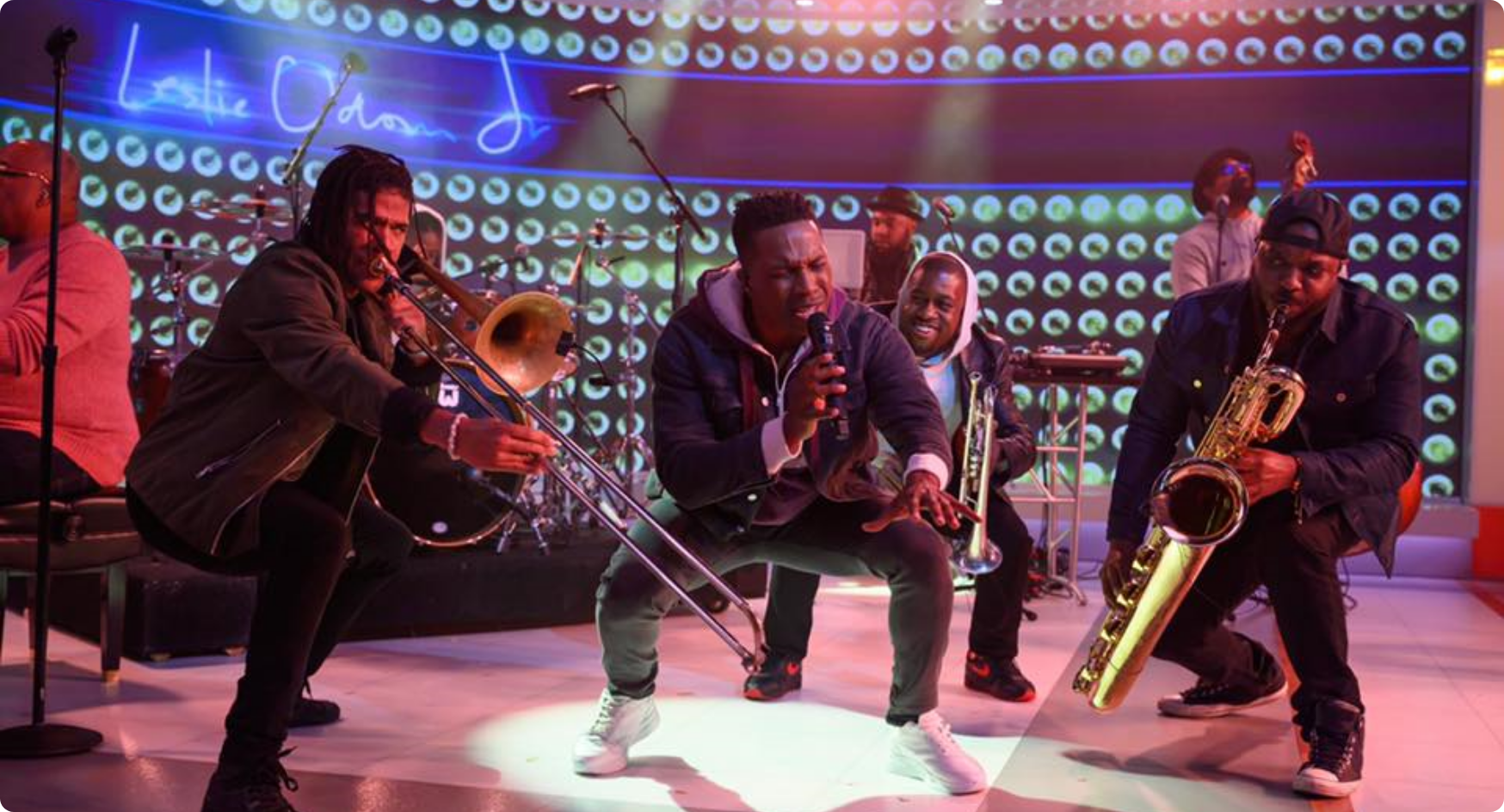 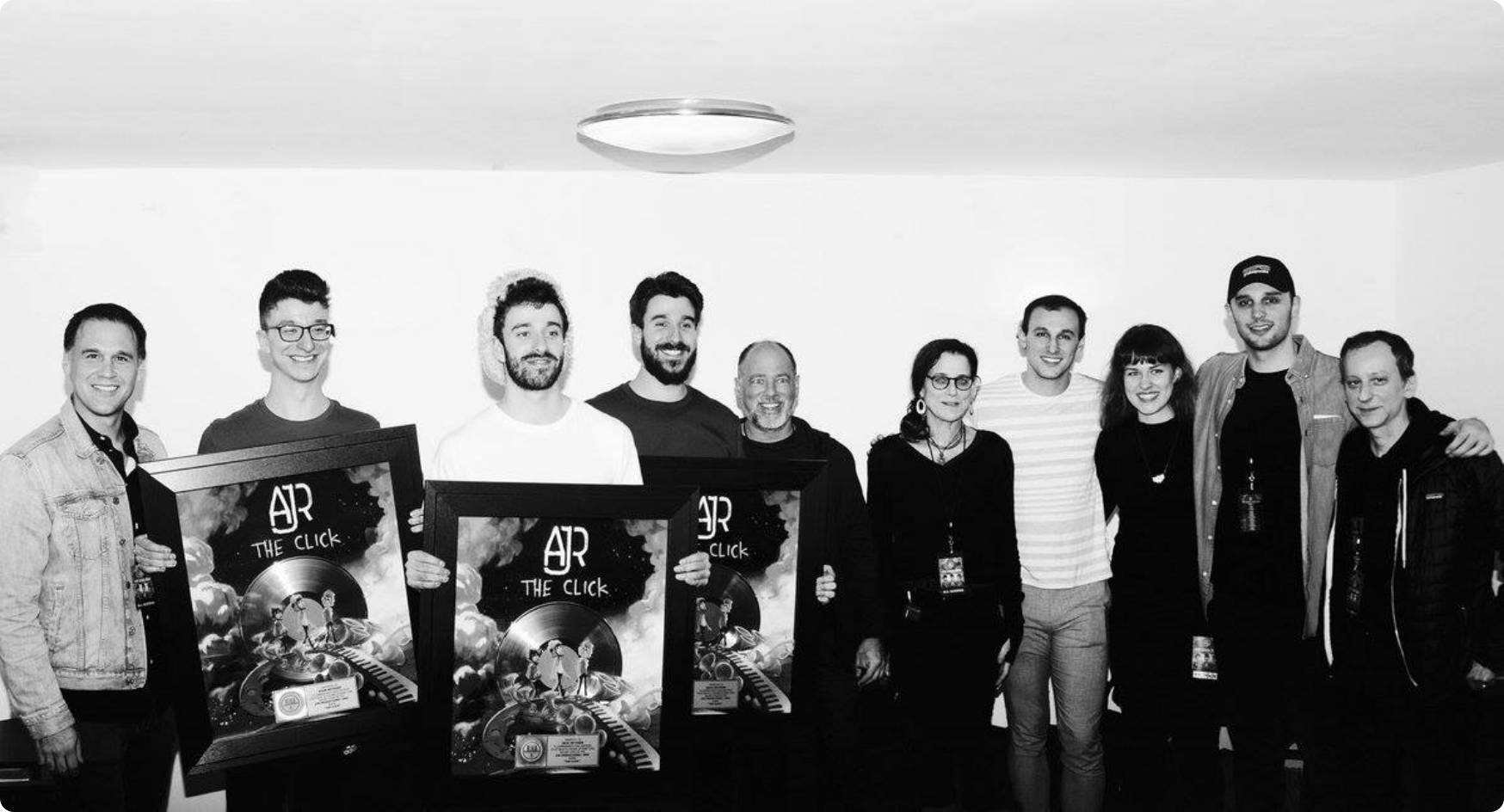 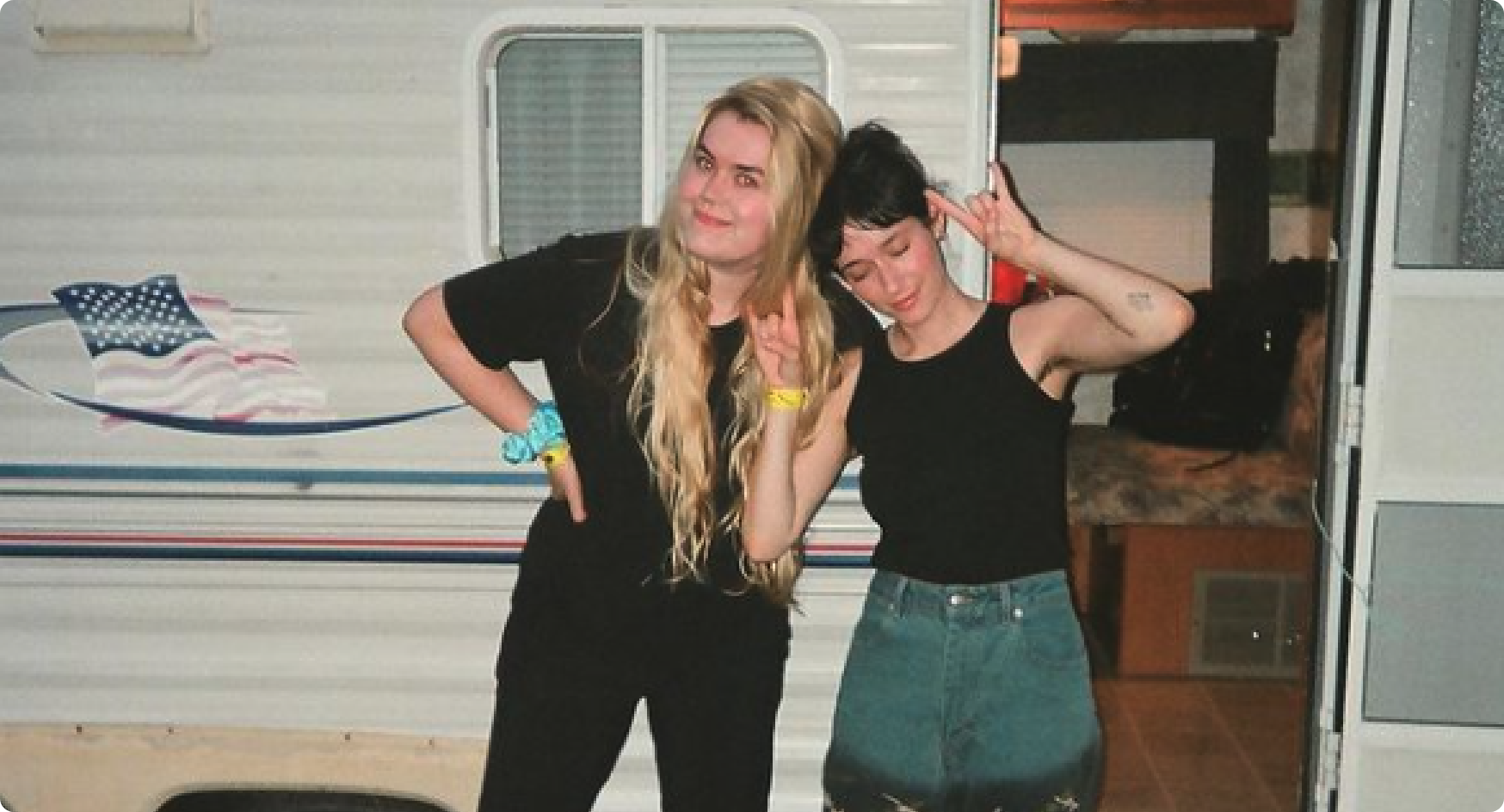 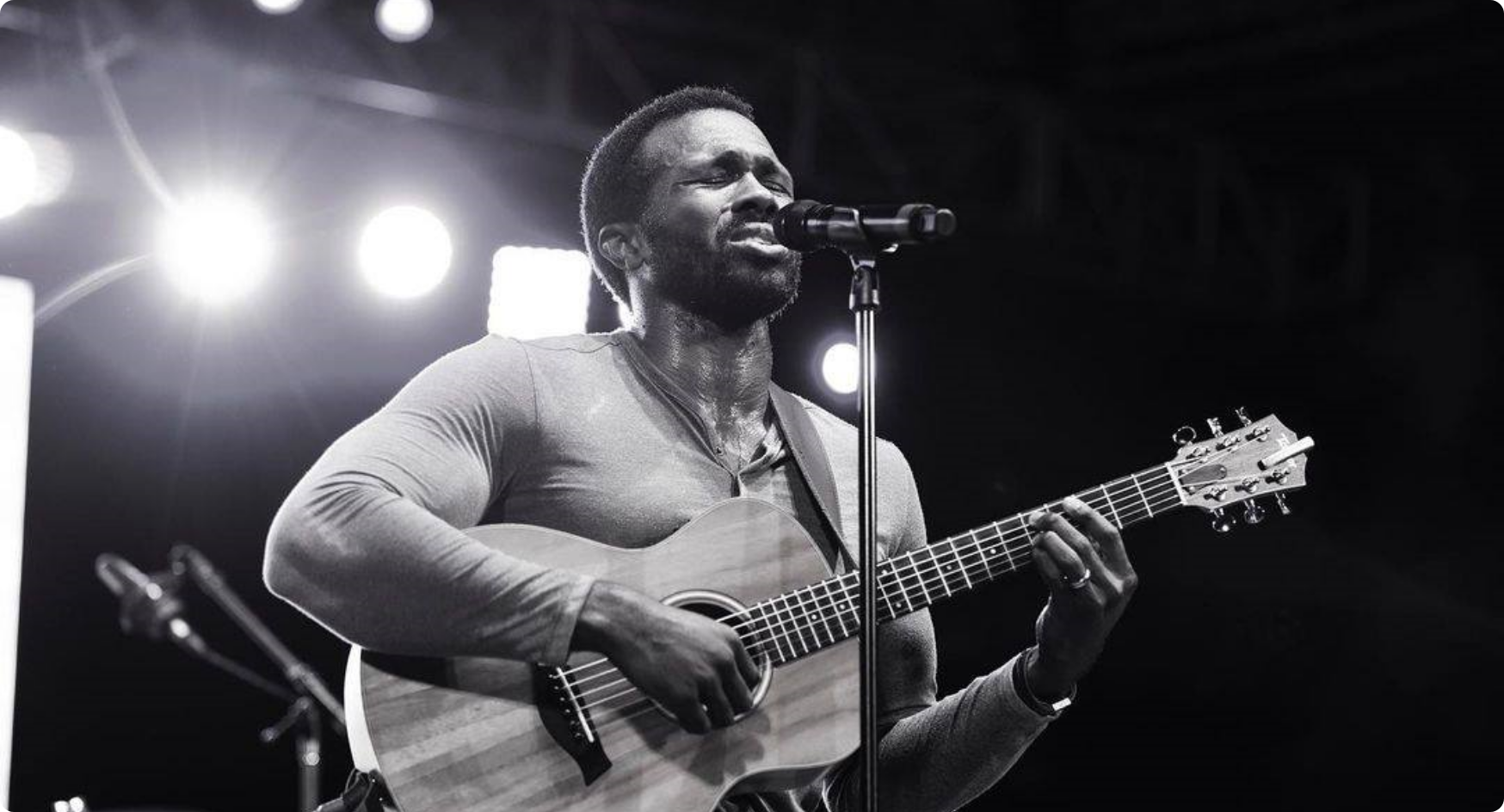